Title IX of the Education Amendments was passed by the U.S. Congress in June 1972, and signed into law on July 1, 1972. Though most notable for advancing equity in girls and women's sports, Title IX provides federal civil rights that prohibit sex discrimination in education programs and activities such as:

The protections of Title IX also extend to sexual harassment and sexual assault or violence that impairs or interferes with access to equitable educational and employment opportunities. Title IX is applicable to all members of the campus community, individuals doing business with the campus, those utilizing campus facilities, and those who engage in volunteer activities or work activities in connection with or for SUNY Delhi.

Each school must designate a Title IX administrator to review, update and implement current Title IX policies, to coordinate appropriate training and resources, and ensure effective and timely responses to complaints of sexual violence, misconduct, discrimination or harassment.

Title VII of the Civil Rights Act of 1964 is a landmark piece of civil rights legislation in the United States that outlawed discrimination based on race, color, religion, sex (including transgender status), or national origin.

The Title IX Coordinators at SUNY Delhi are: 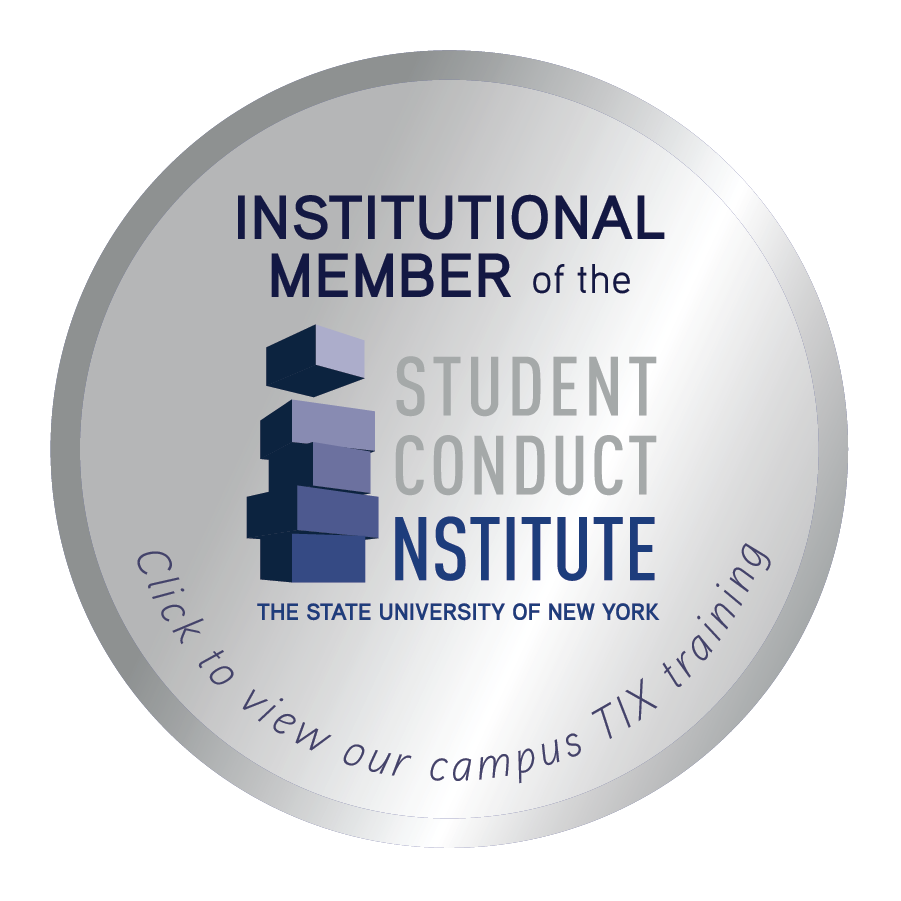 The Title IX Coordinators oversee the processes that address reported concerns or claims of sex or gender based harassment, discrimination, misconduct or violence. This includes working closely with Student Affairs, Academic Affairs, Human Resources, Health & Counseling Services, University Police and other offices to provide educational programming for the campus community, investigate claims of sexual discrimination, harassment, sexual assault, violence or misconduct, to identify the appropriate responses or resolutions as may be prescribed by policy and law. The Title IX coordinators will also work with the complainant(s) to assist them in accessing any appropriate internal and external support services. 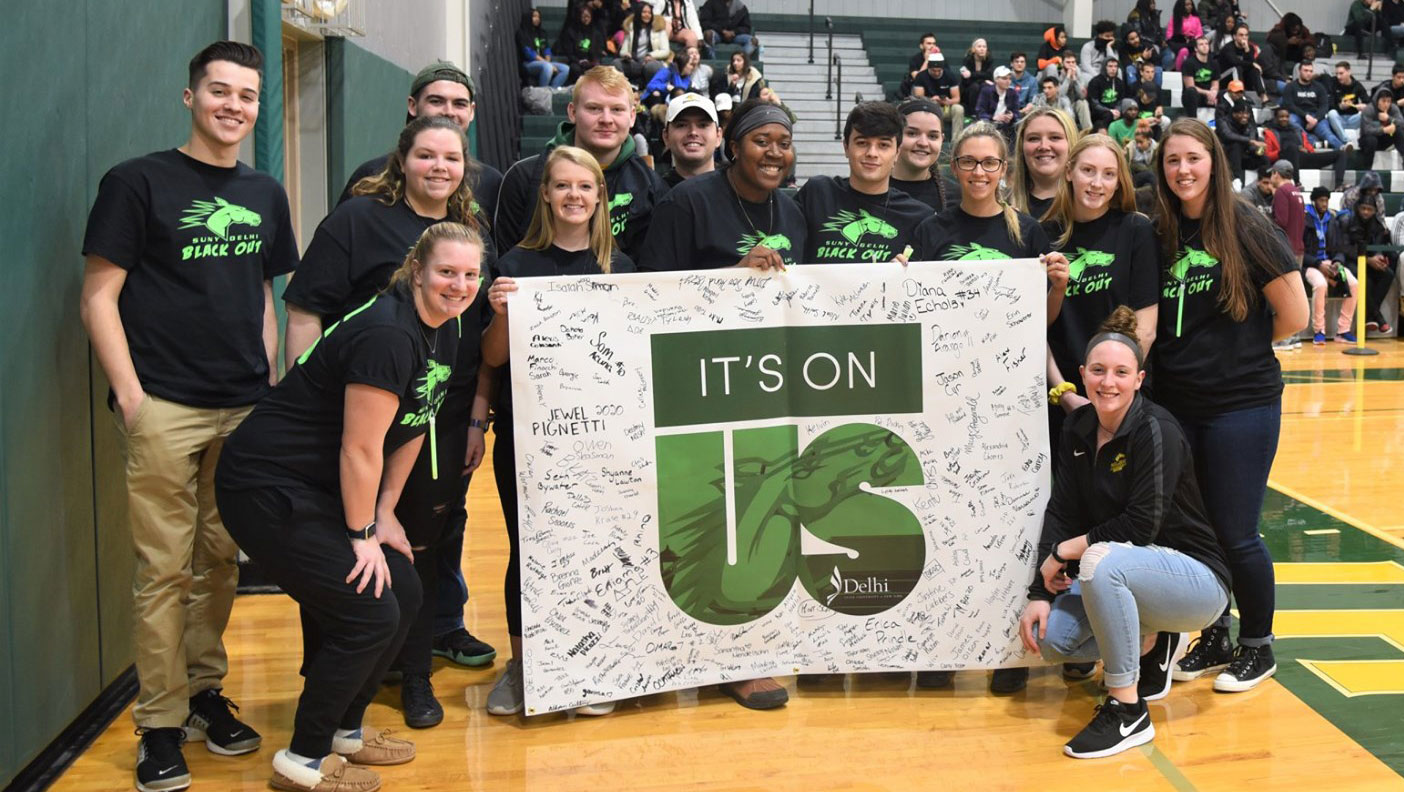 Policy for Alcohol and/or Drug Use Amnesty in Sexual Violence Cases
The health and safety of every student at the State University of New York and its State-operated and community colleges is of utmost importance. SUNY Delhi recognizes that students who have been drinking and/or using drugs (whether such use is voluntary or involuntary) at the time a sexual violence incident occurs may be hesitant to report such incidents due to fear of potential consequences for their own conduct. SUNY Delhi strongly encourages students to report incidents of sexual violence to campus officials. A bystander reporting in good faith or a victim/survivor reporting sexual violence to SUNY Delhi officials or law enforcement will not be subject to campus conduct action for violations of alcohol and/or drug use policies occurring at or near the time of the sexual violence.
Affirmative Consent
Sexual Harassment

Sexual harassment consists of non-consensual sexual advances, requests for sexual favors, or other verbal or physical conduct on or off campus, when:

Stalking means engaging in a course of conduct directed at a specific person that would cause a reasonable person to: